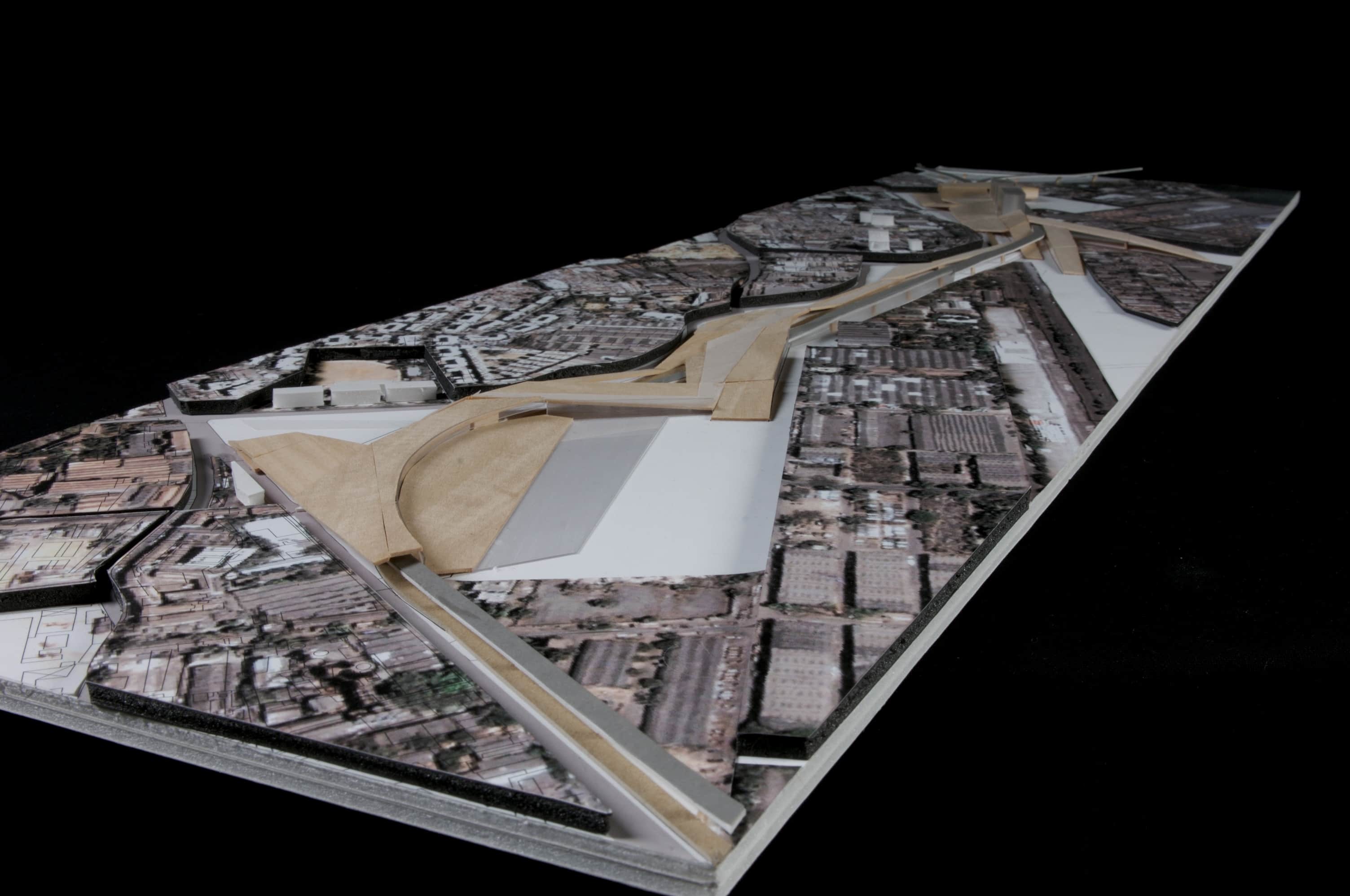 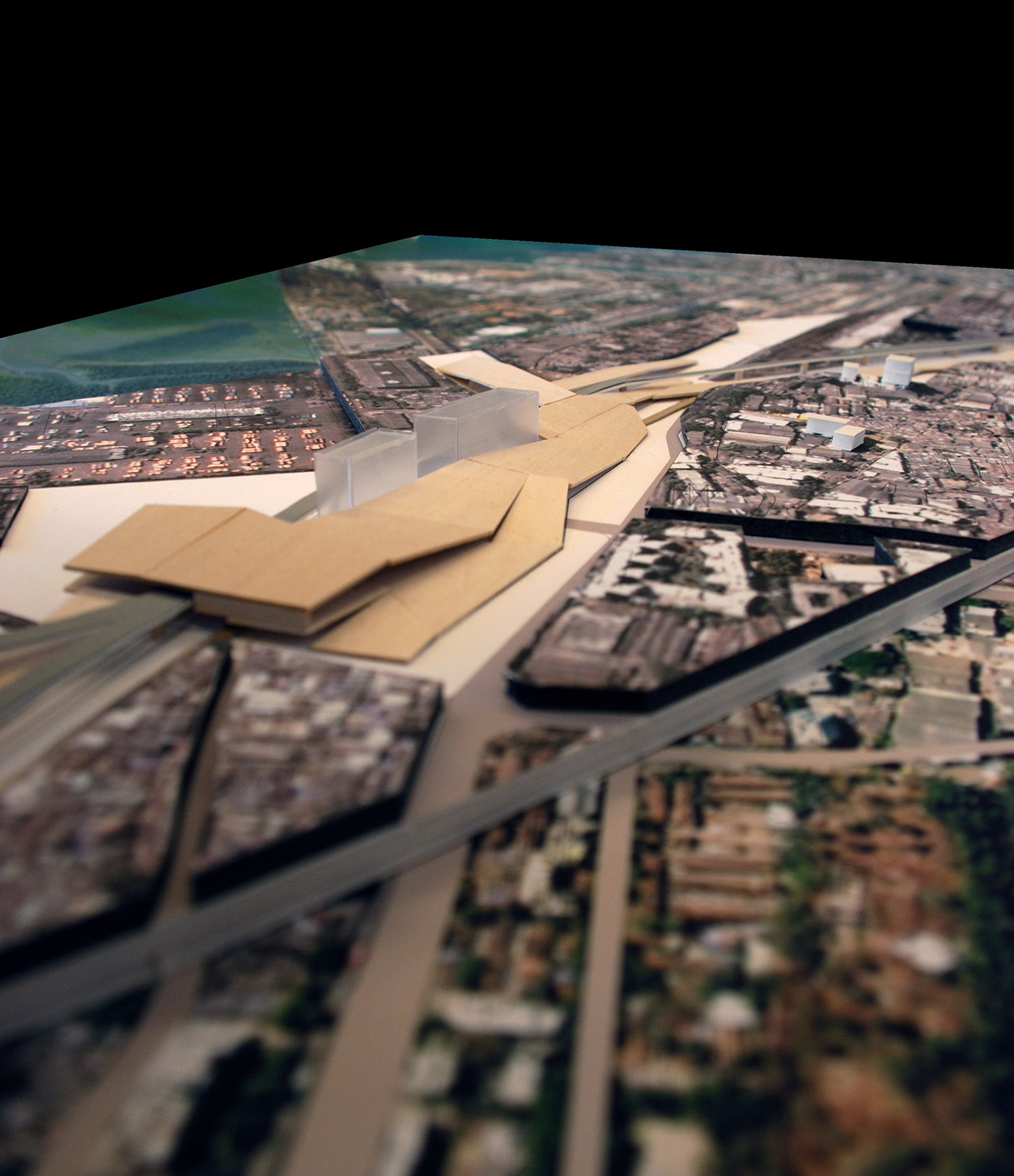 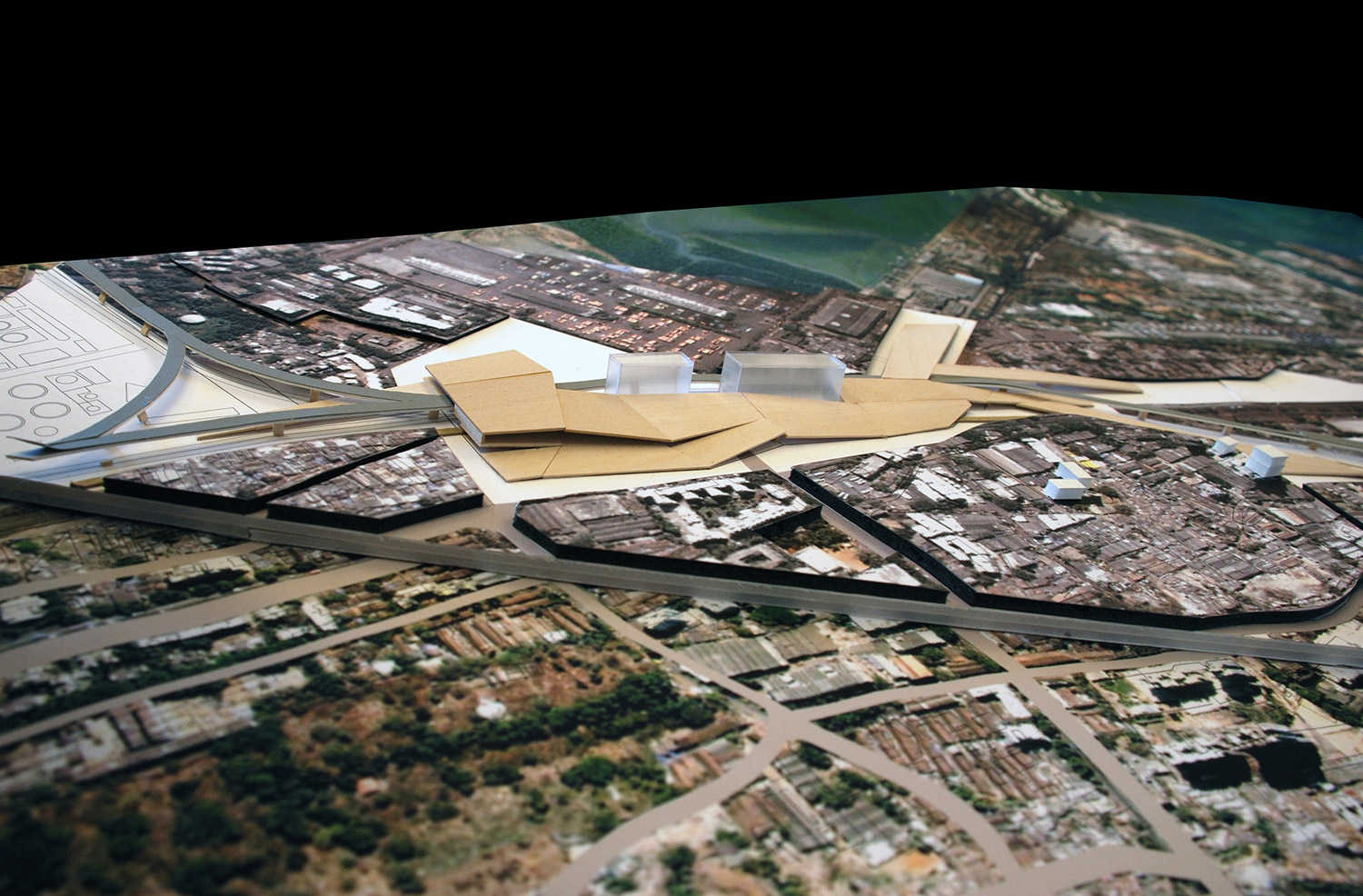 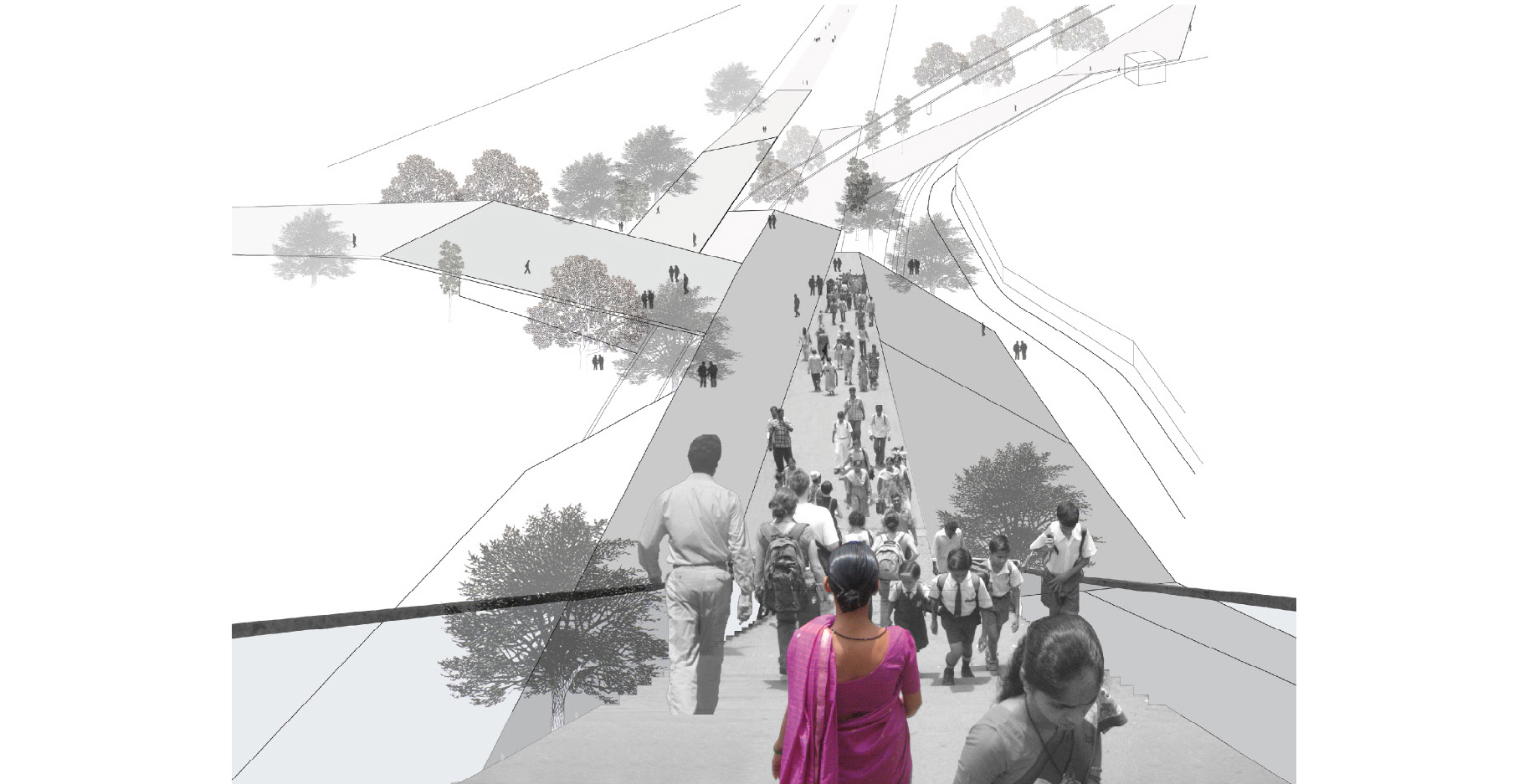 Mumbai is the most populous city in the world with a population of 13.6 million and a density of about 22,000 people per square kilometer. In order to accommodate the rapidly growing population, the Indian government has invested more than US$2 billion to improve the city’s transportation infrastructure. Although these new infrastructures have generated better north-south correspondence, at the same time they created huge barriers of the east-west connection. The city is now interlocked by numerous roads, flyovers, and railways, and divided into isolated pieces.

This project’s key proposition is to resolve the separator concept of the infrastructure by redefining the infrastructure itself. It takes new bridge and highway as an opportunity to transform the existing barrier into the connector. Interbridging Mumbai represents how we bridge across barriers and how we embed the infrastructure within the fabric of the city by manipulating the topography of the landscape, architecture, and transportation. The “embedded infrastructure” will solve not only the north-south car traffic congestion but also blur the existing east-west barrier, thus recreating the connection between two sides of the city both physically and mentally. 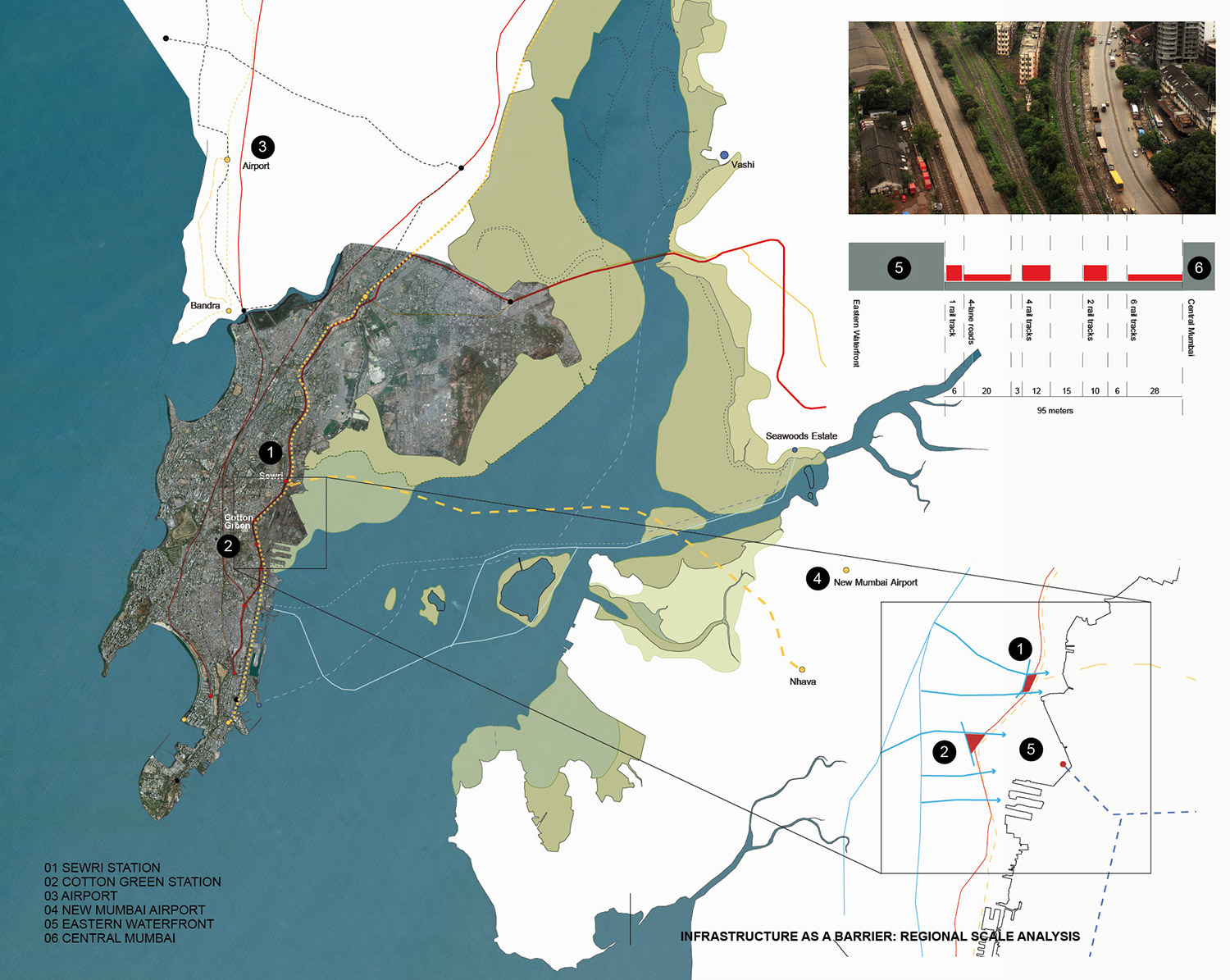 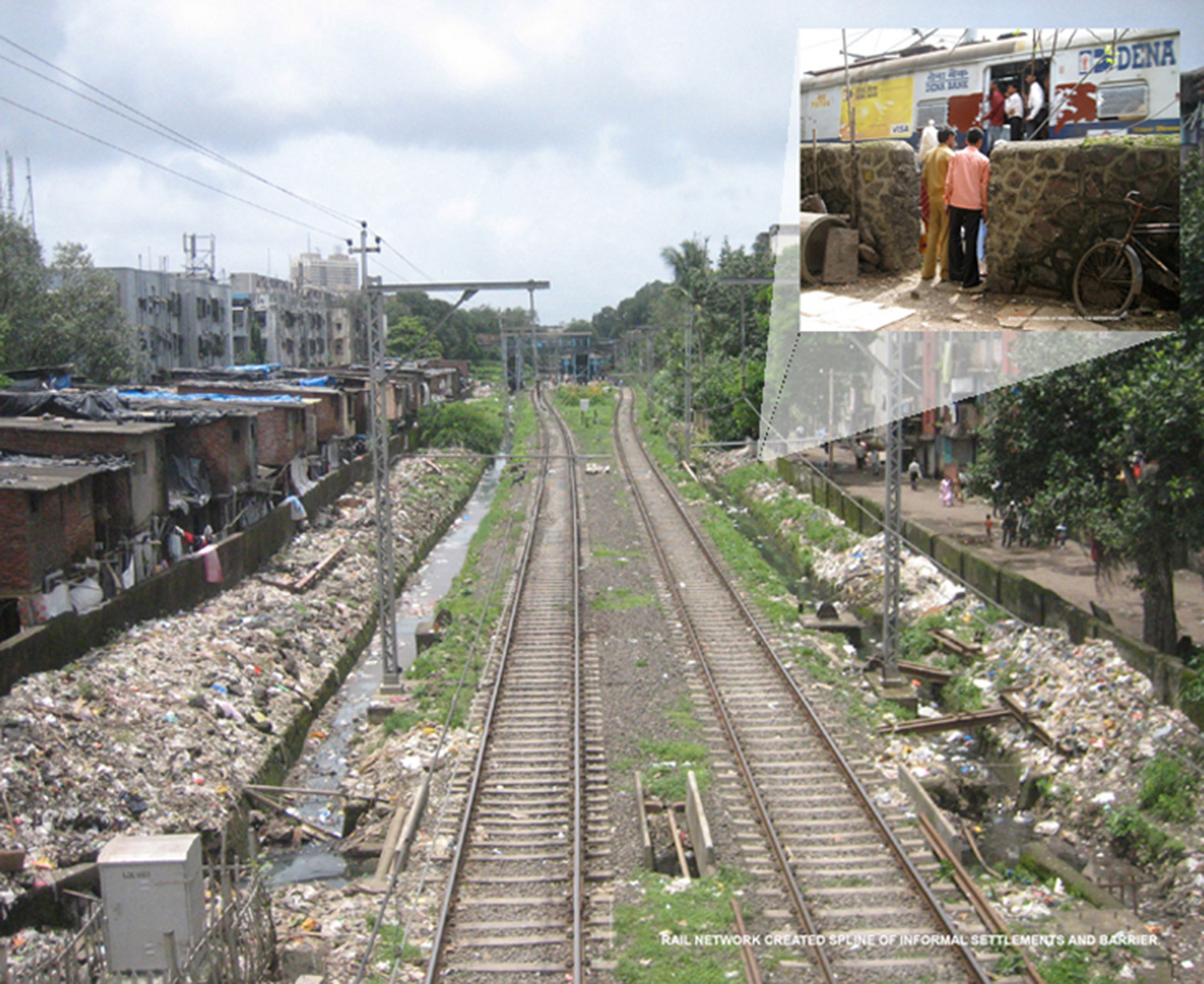 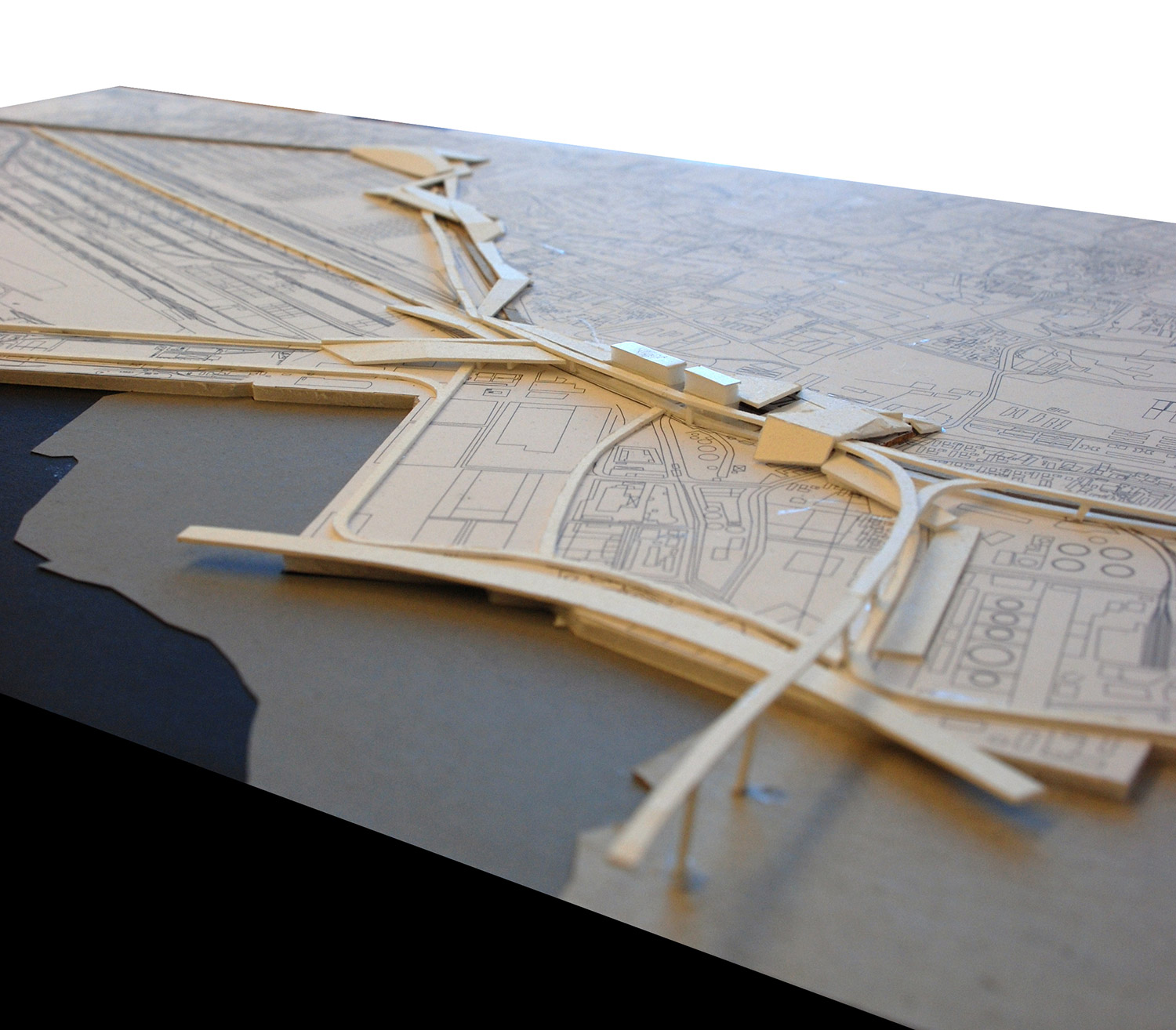 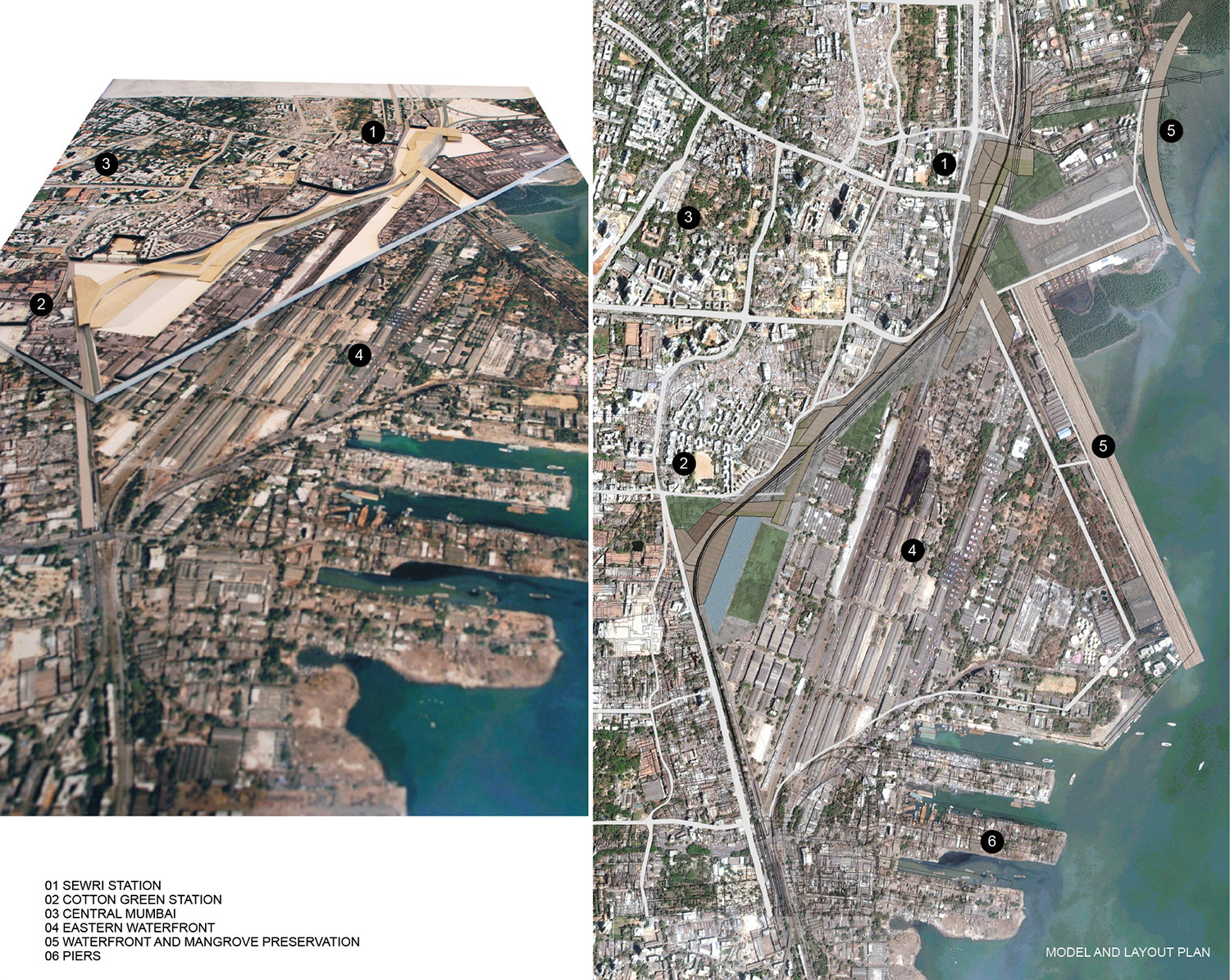 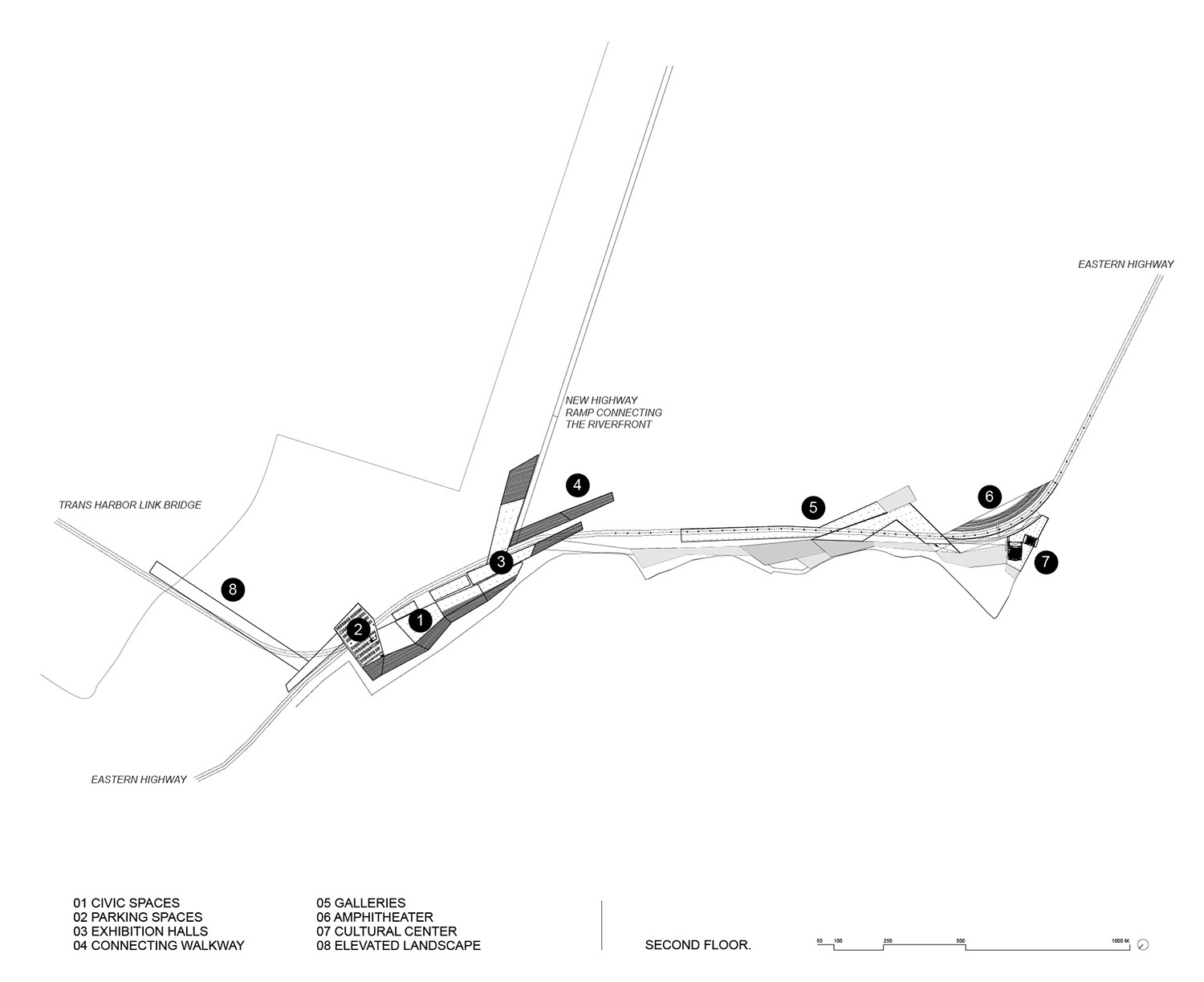 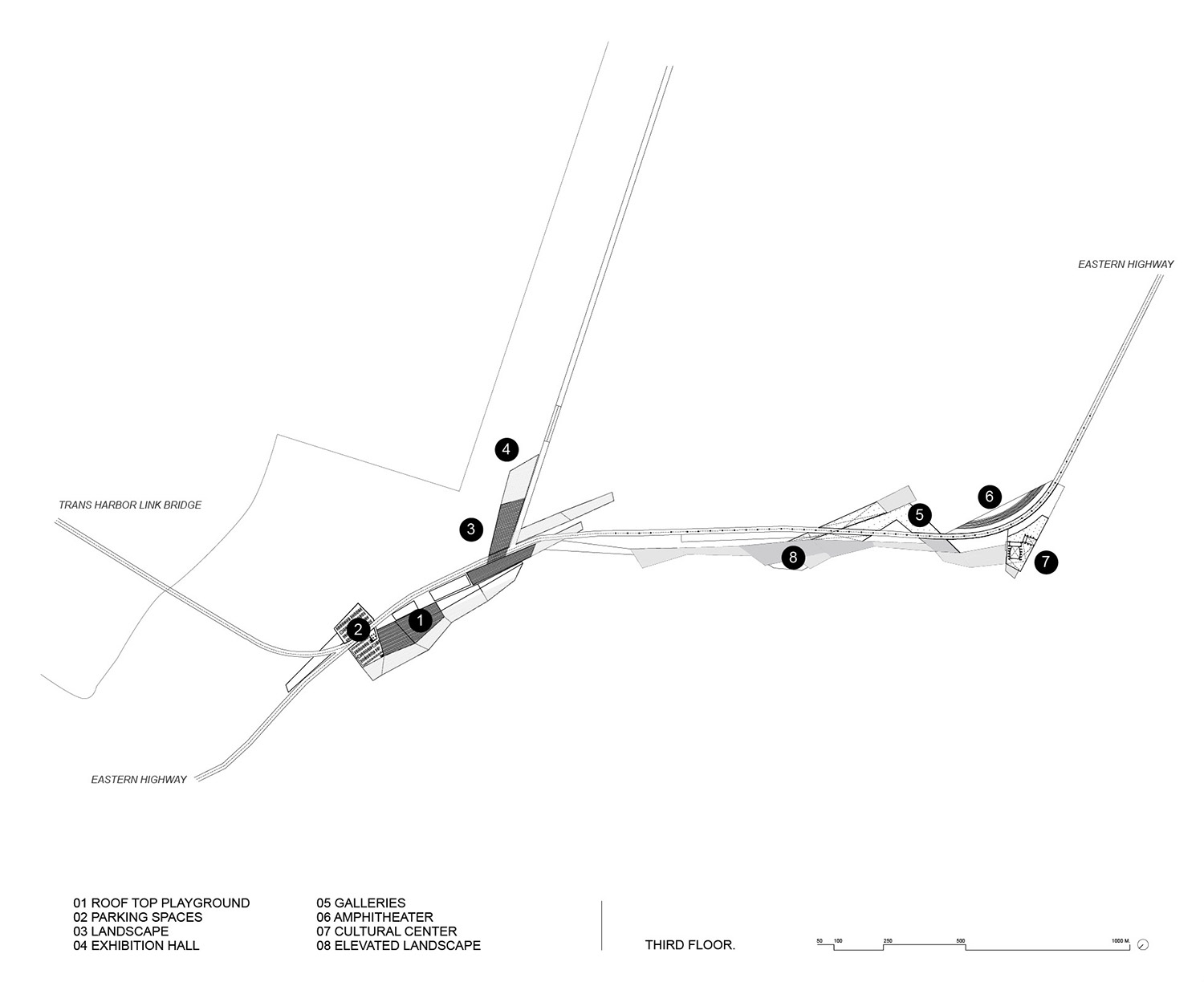 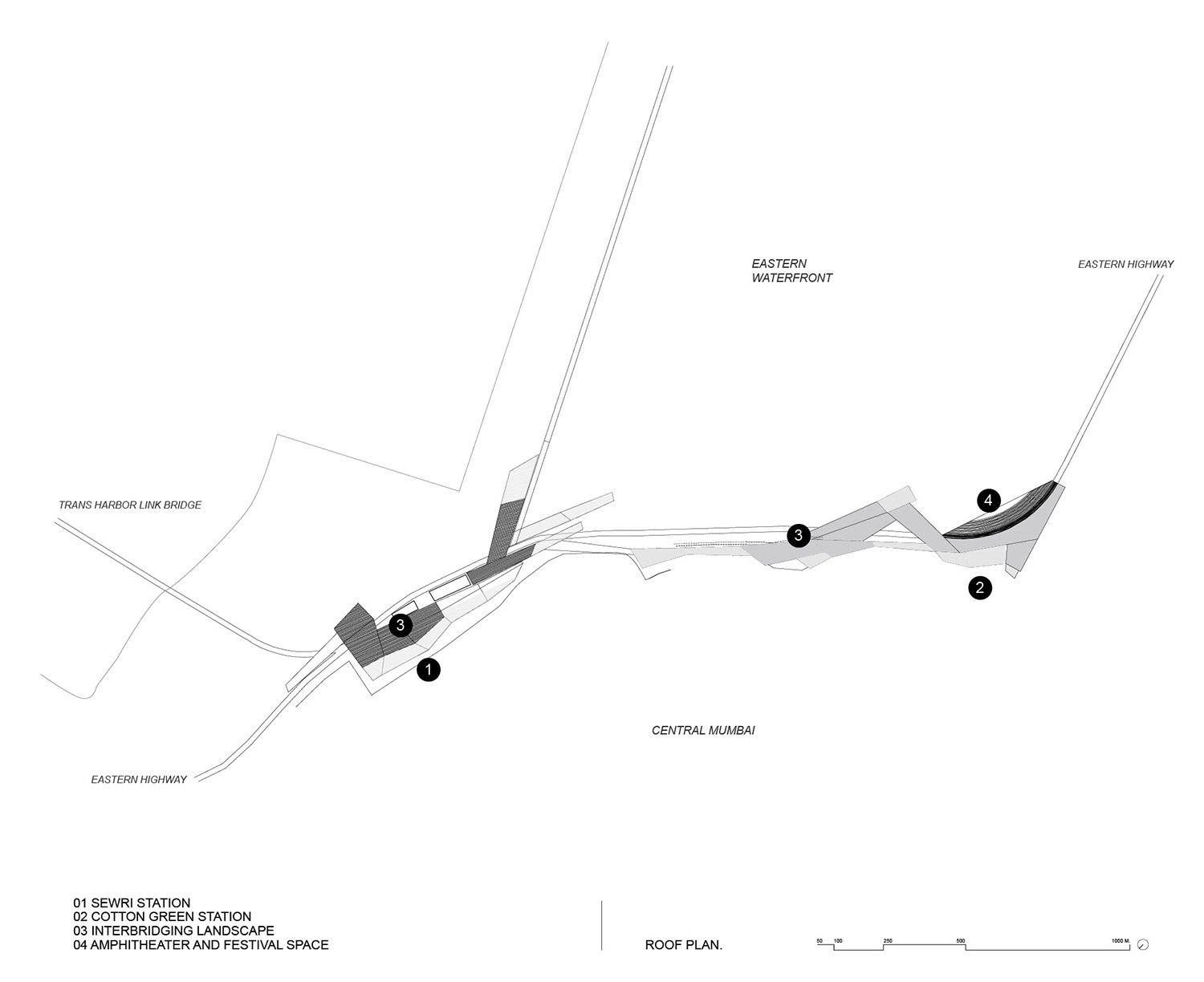 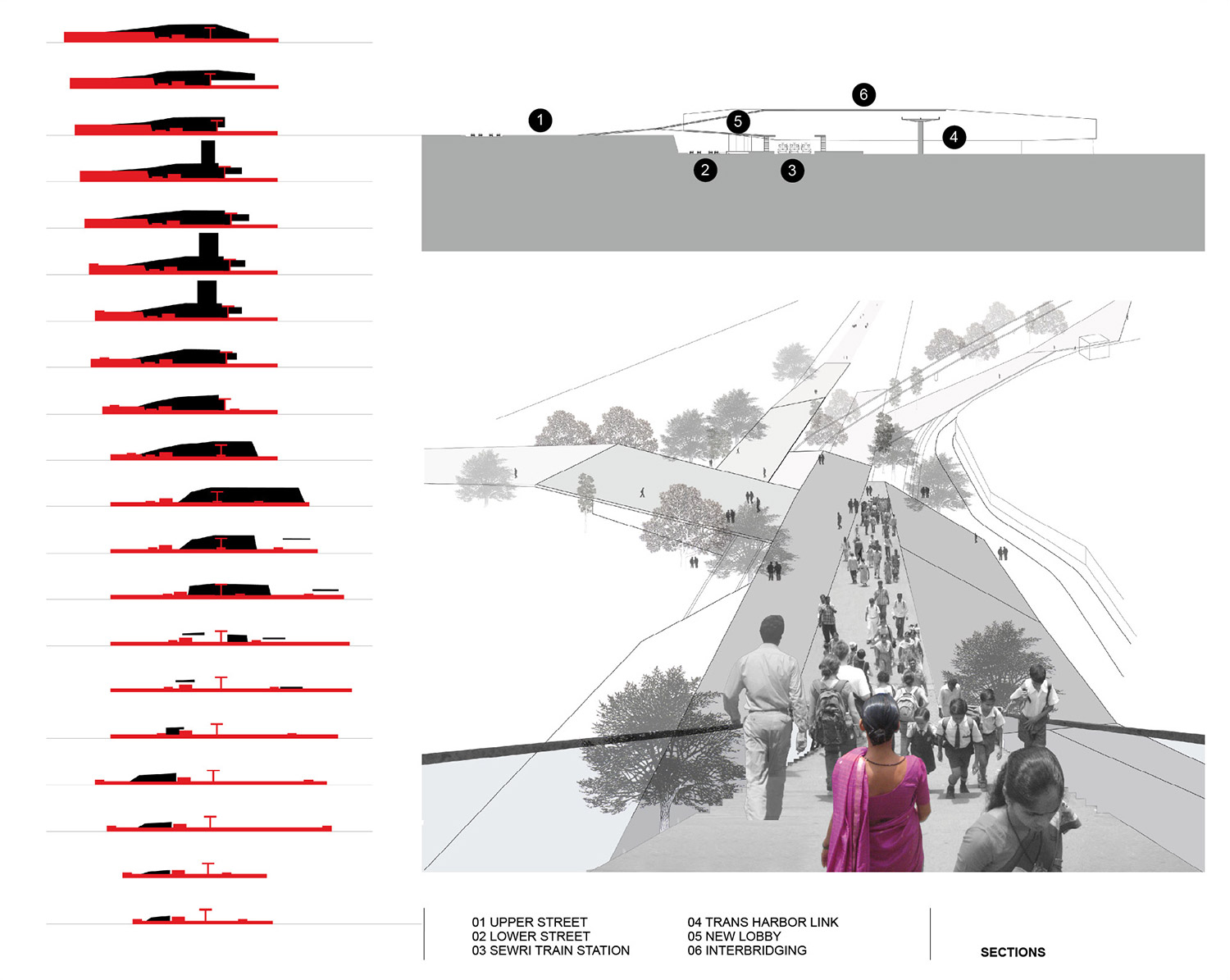 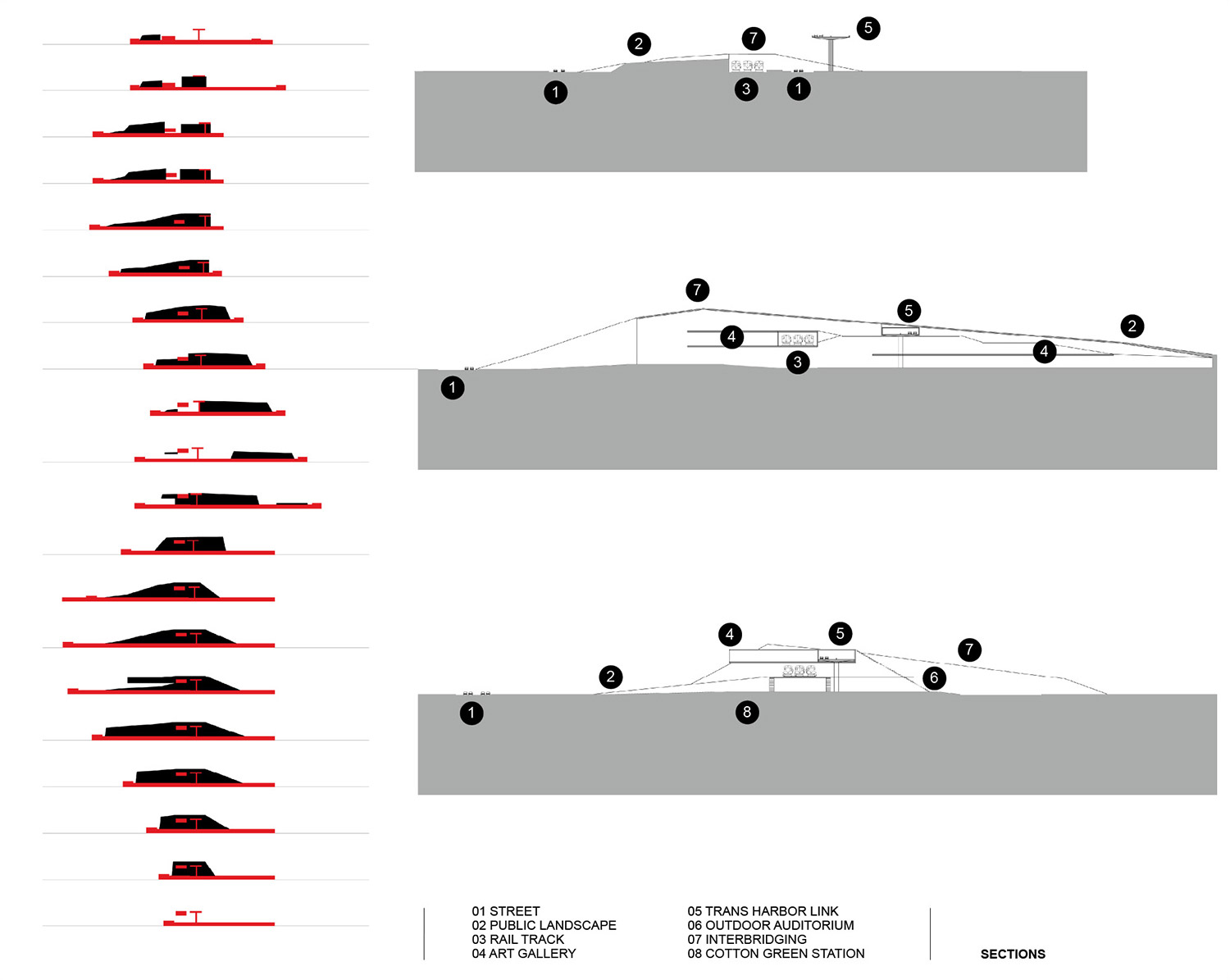 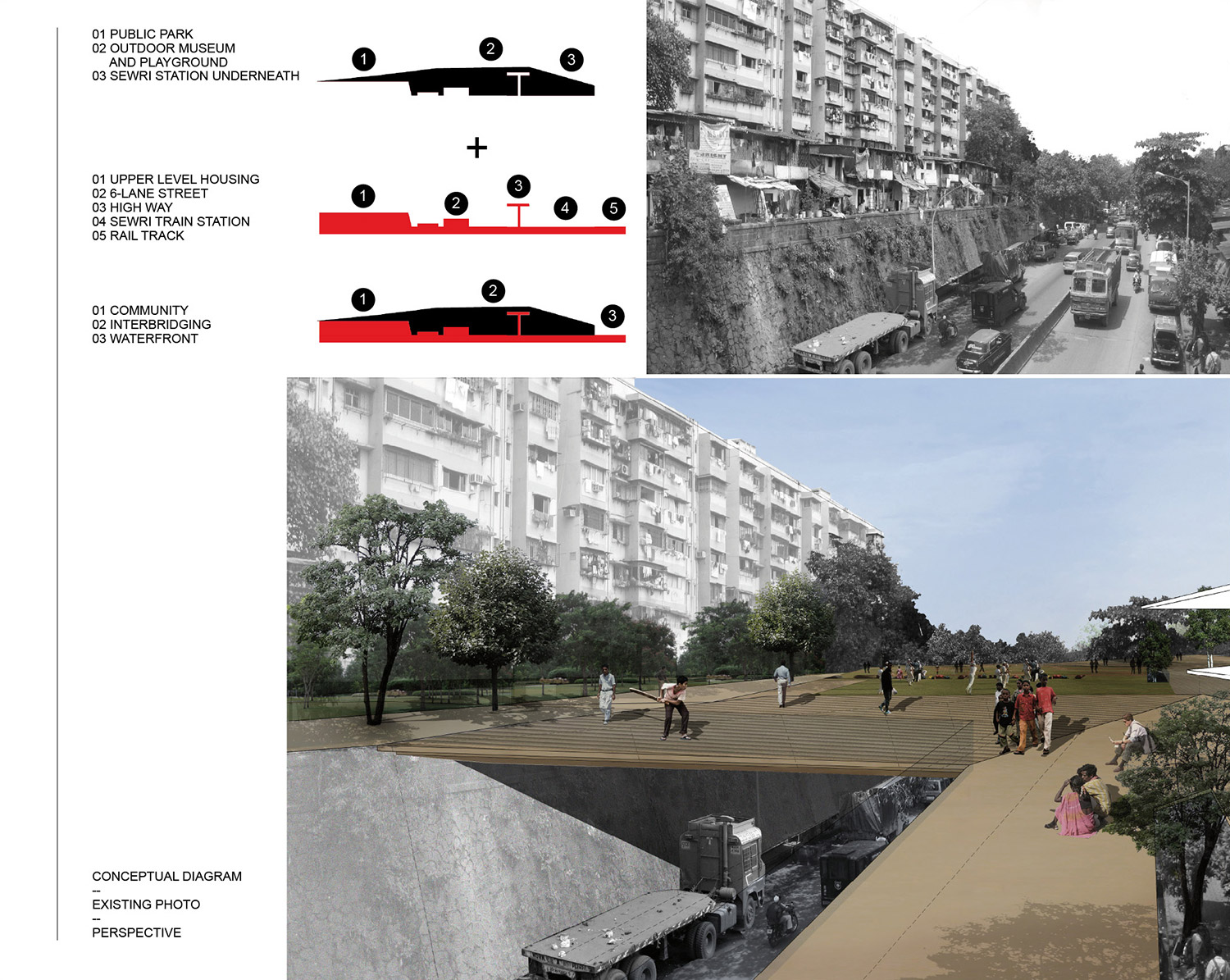 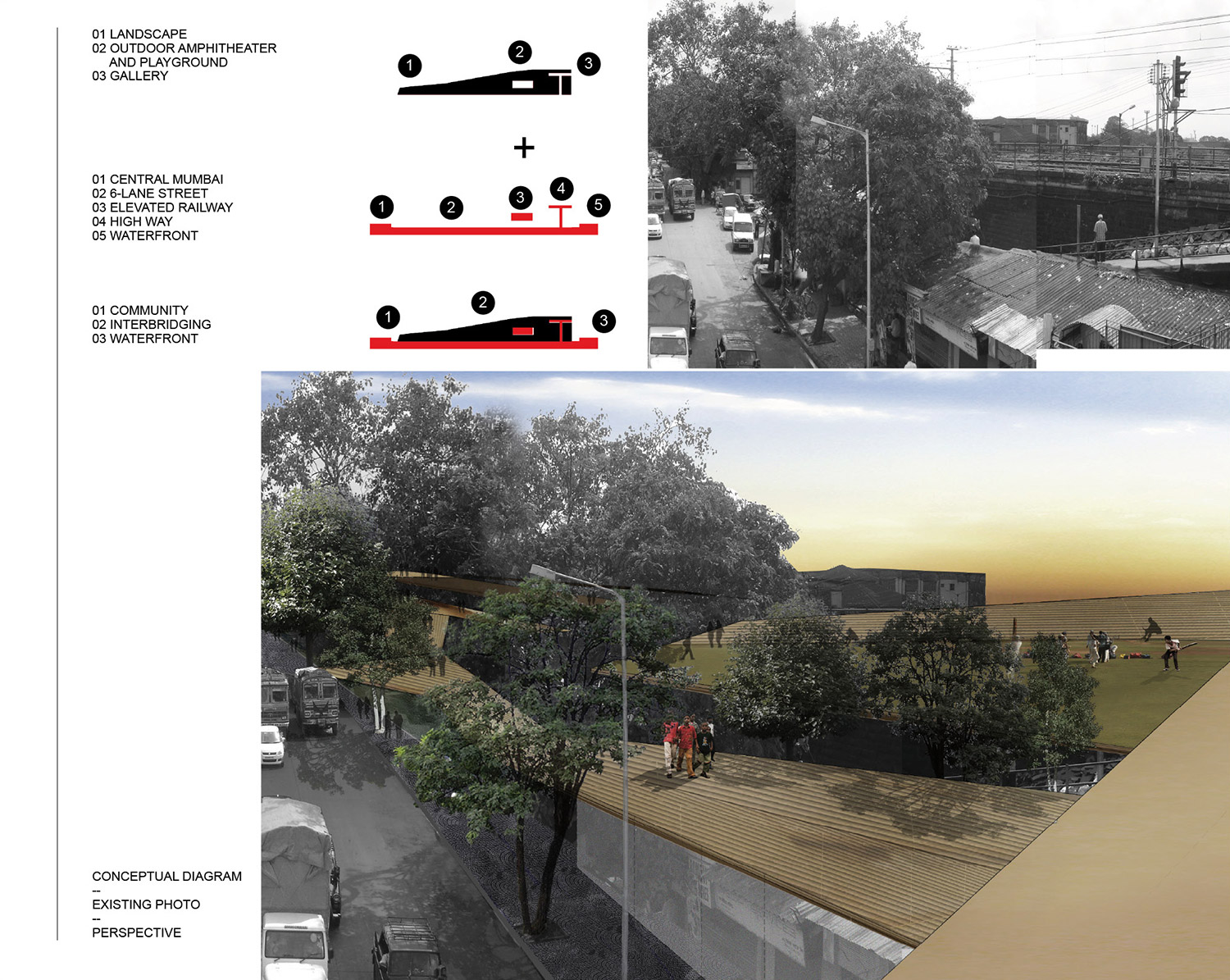 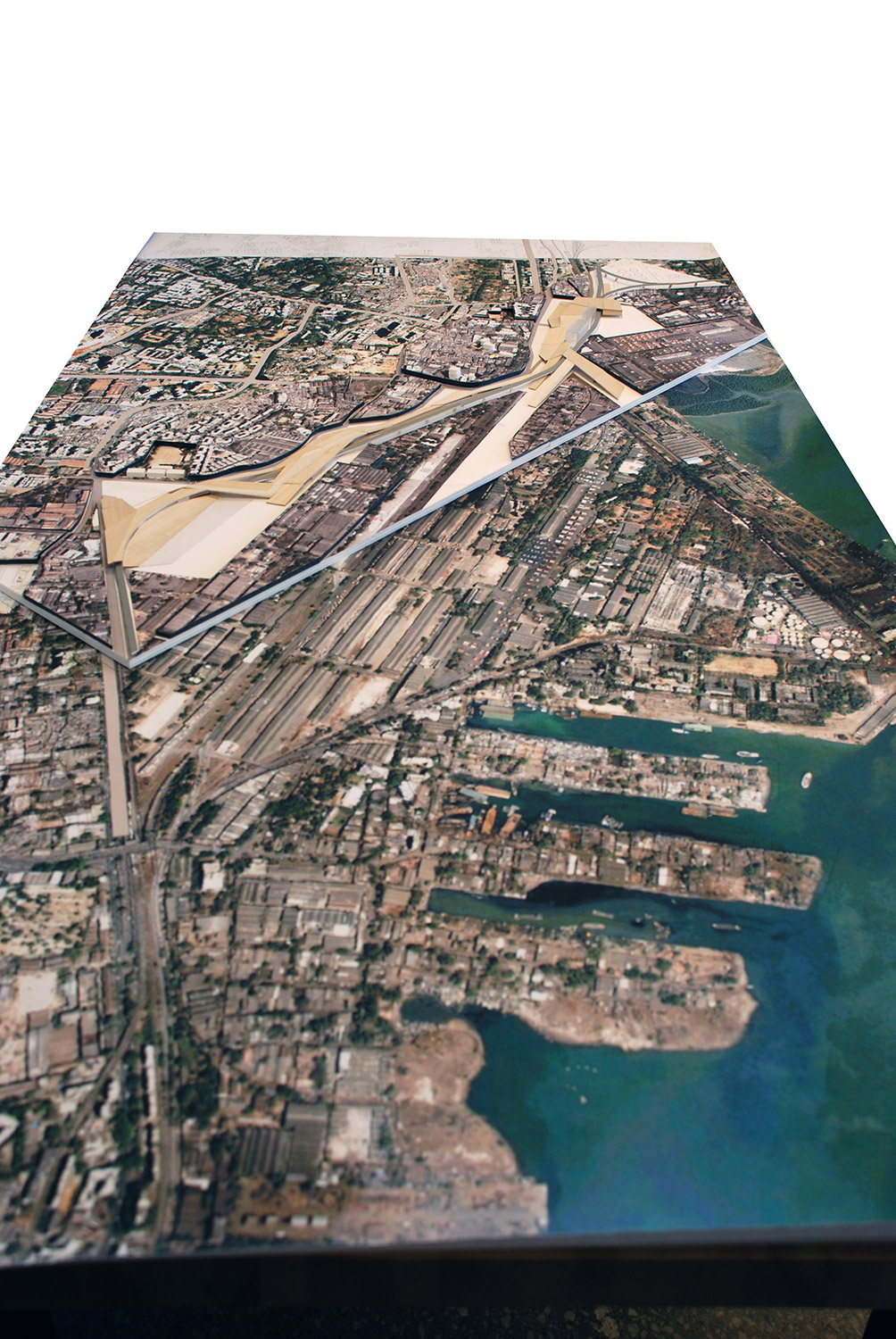 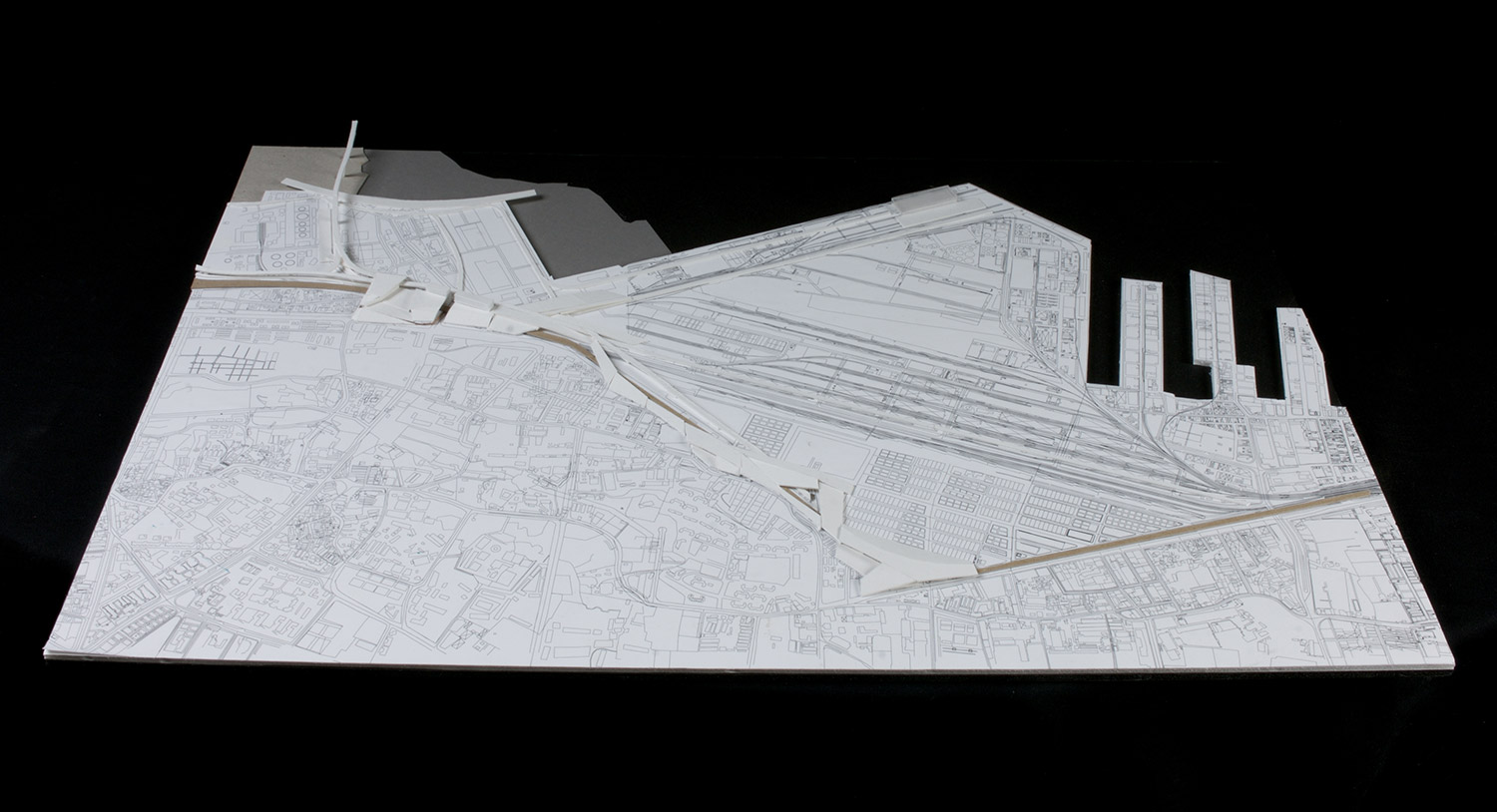 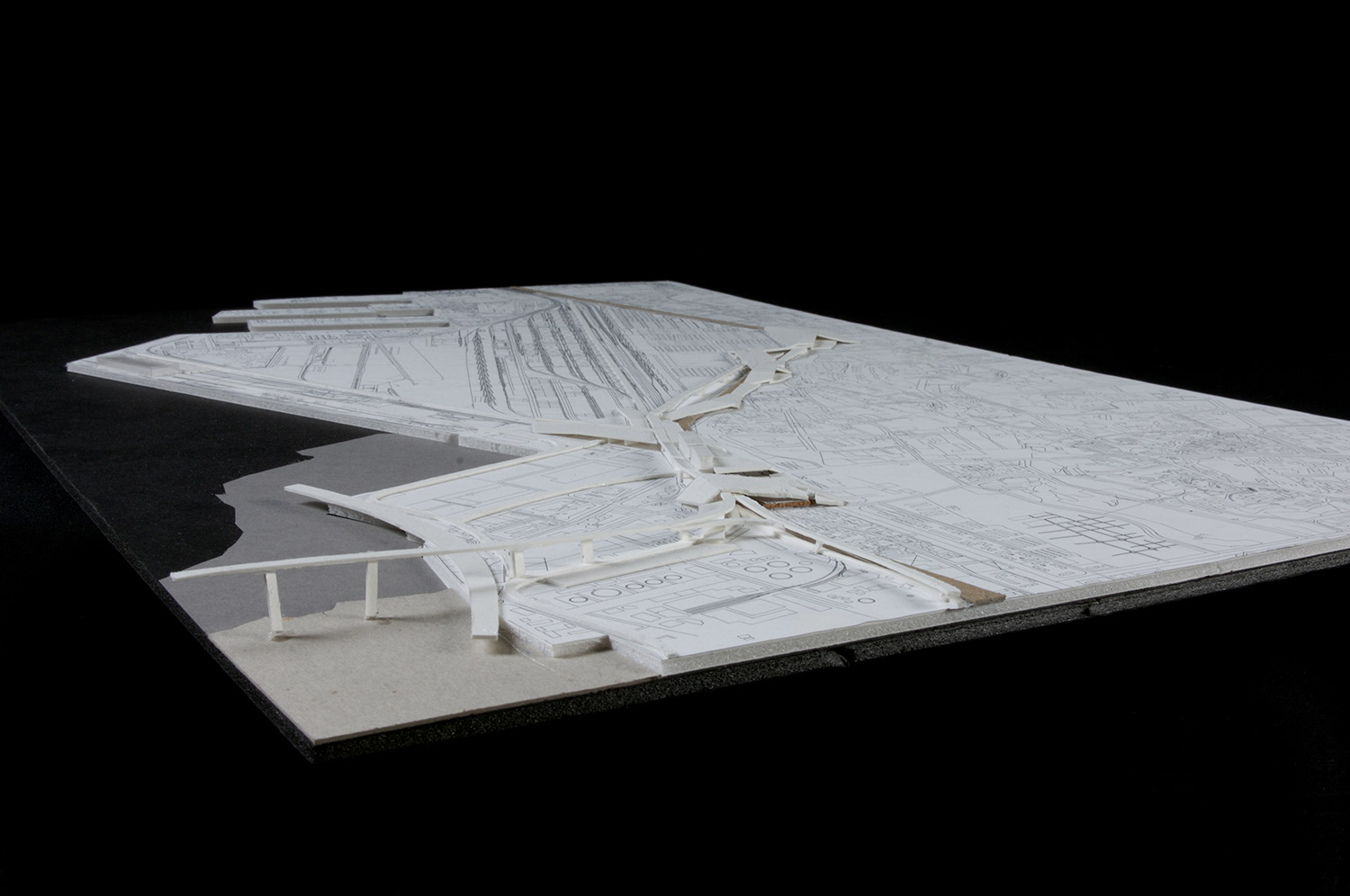